This wonderful open cottage is really well equipped, spacious and only a short walk from nearby parking. The location is truly magical, like a scene from a fairytale, making it very popular with hikers, bushcraft lovers and gold panning enthusiasts (the nearby rivers hold Clogau Gold).

The chocolate box exterior of Penrhos Isaf Bothy belies the space within. As one enters the front door the main “lounge” is on the left, with a fireplace, large table, chairs and benches. Two smaller rooms are on the opposite side of the hall, leading to the narrow winding staircase up to two large open “bedrooms”.

We’ve not arrived to find Penrhos Isaf left in a poor state yet, it seems most who visit understand the importance of leaving the place without a trace. As one example, we arrived over Christmas time to find a couple of chaps nursing hangovers and slowly making their way through the night before’s mess. We had a quick chat, explaining we wanted to cook up some food later on that day and went for a 2 hour circular walk through the forest. We returned to find a literally spotless bothy, and they’d even got some logs and kindling ready for us. Good people.

Penrhos Isaf is one of four bothies run by the Mountain Bothy Association in Snowdonia National Park. We have info on this website for Dulyn Bothy, Arenig Bothy and Cae Amos Bothy.

How To Find Penrhos Isaf Bothy

Penrhos Isaf is located in the south of Snowdonia National Park, North Wales, near to the town of Dolgellau.

The bothy can be reached via various public footpaths through the surrounding forest. It is not possible to drive a vehicle directly to Penrhos Isaf.

The nearest car parking is forestry road lay bys on narrow back roads, and there is a proper public car park with toilets just off the A470 main road, postcode LL40 2HN. This public car park is next to the Afon Mawddach river and it is possible to walk uphill through the forest to the bothy on footpaths. 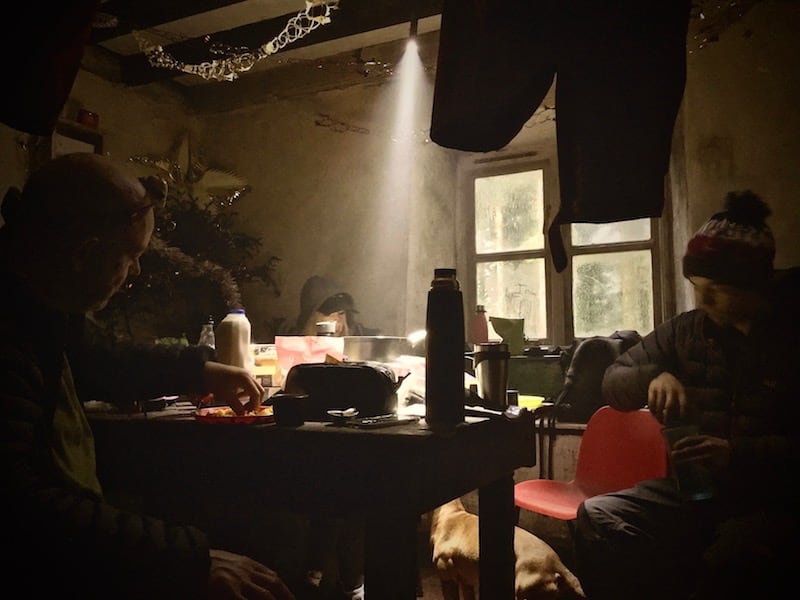 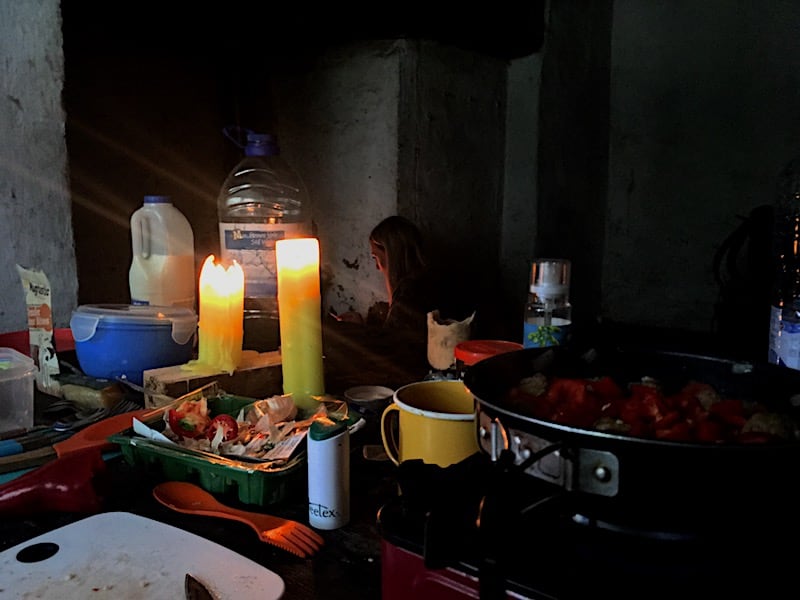 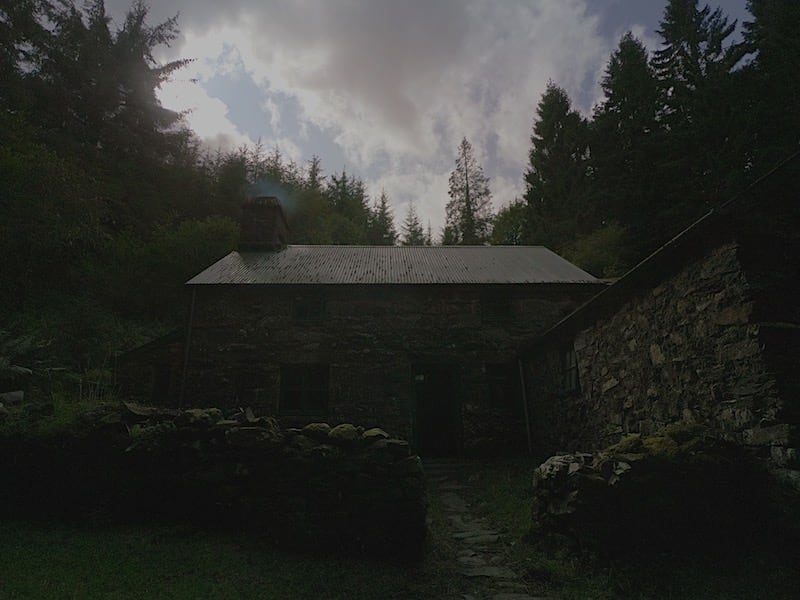 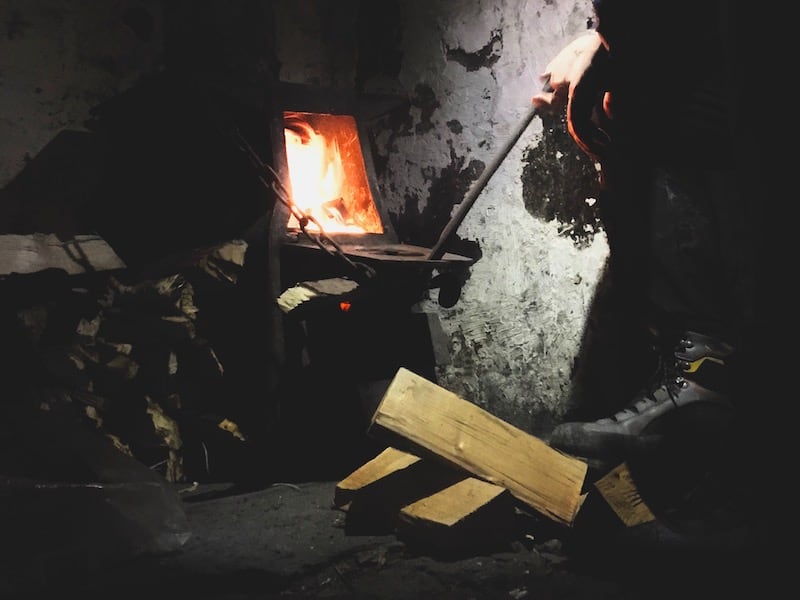