It was predominantly used as a care home until 2013 when it shut its doors for the final time and has stood abandoned ever since. Items from its life as a care home still remain, such as blood vials in the medicine room, tinned food in the kitchen storage and many of the mobility frames and chairs.

Hundreds of photographs of residents of the care home have been left carelessly around the building, as well as medical prescriptions, drug records for patients and a death book containing notes on all those who lost their lives here. A complaint letter from Social Services to the presiding GP doctor is still in one room, possibly an indication of why the home closed its doors so suddenly.

The last auction guide price for Maes Mynan Hall was just £200,000, which appears very low, given that it’s sited in 2.5 acres of lovely woodland and the house itself has around 50 rooms. The last owners talked publicly about turning the house into an event location, but nothing more has been promoted since April 2018 on that issue. 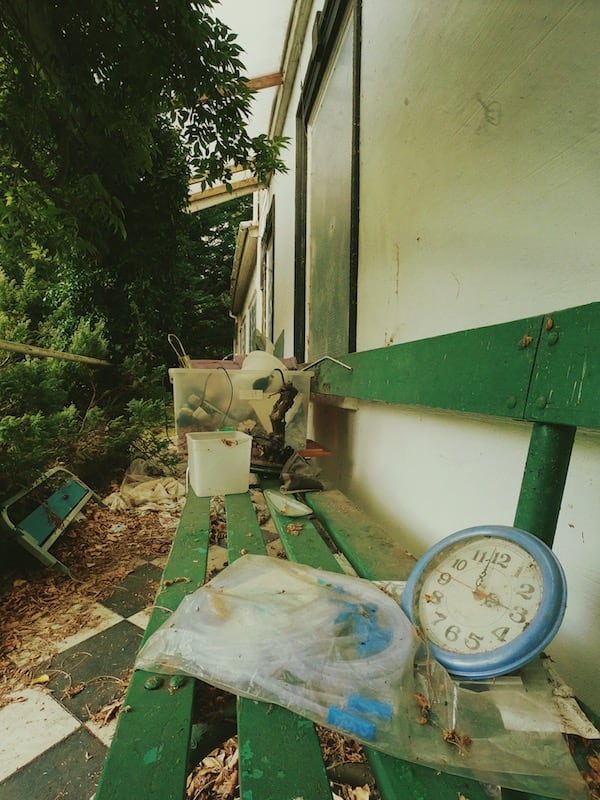 Sun terrace at the front of Maes Mynan Hall. 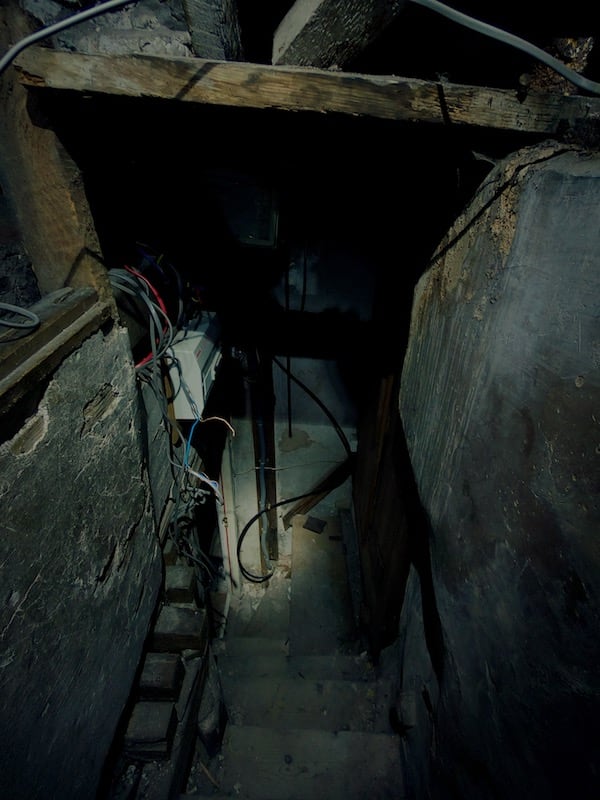 Stairs to the attic space. 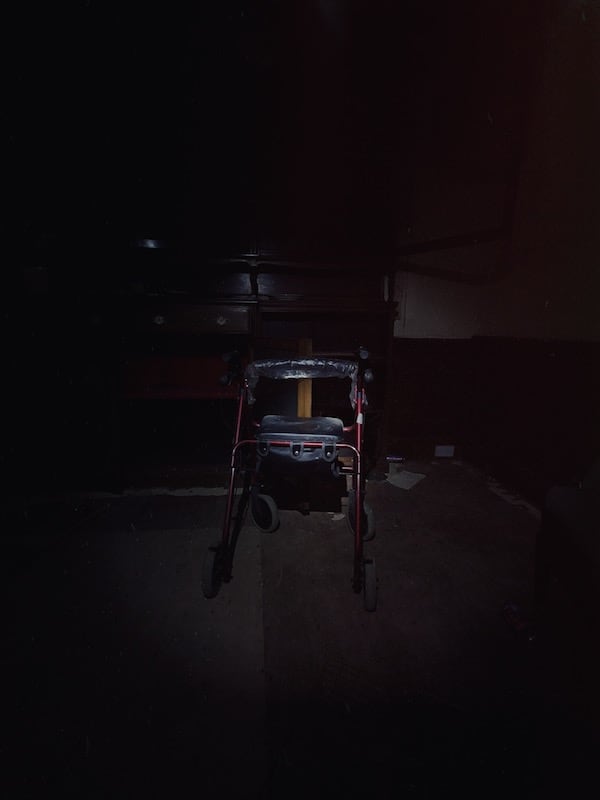 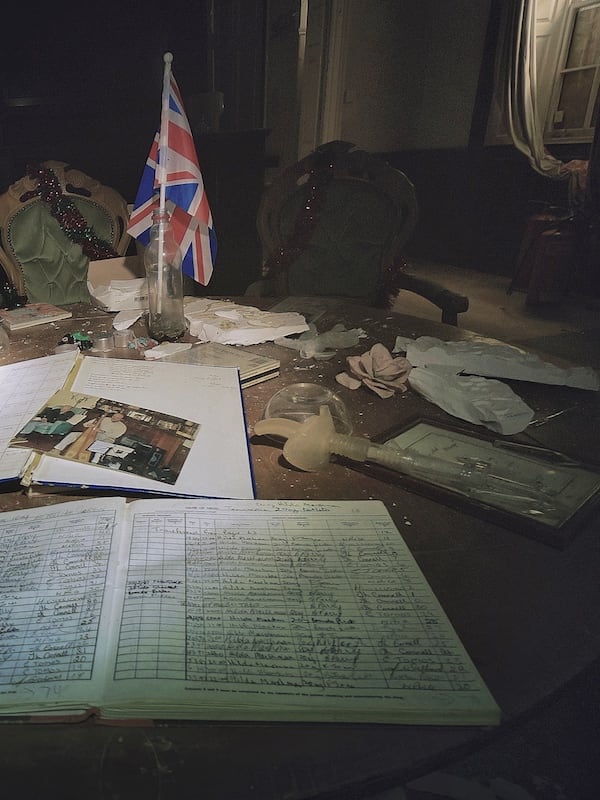 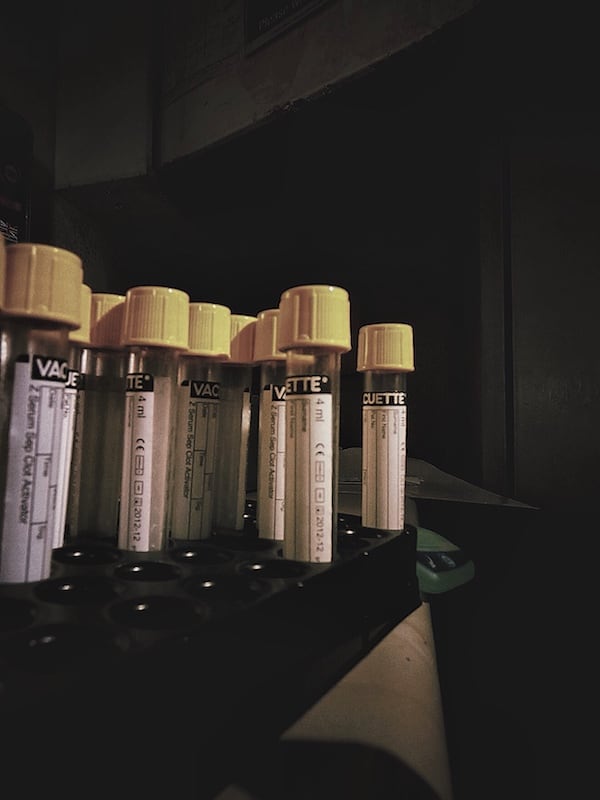 Blood vials in the medical room. 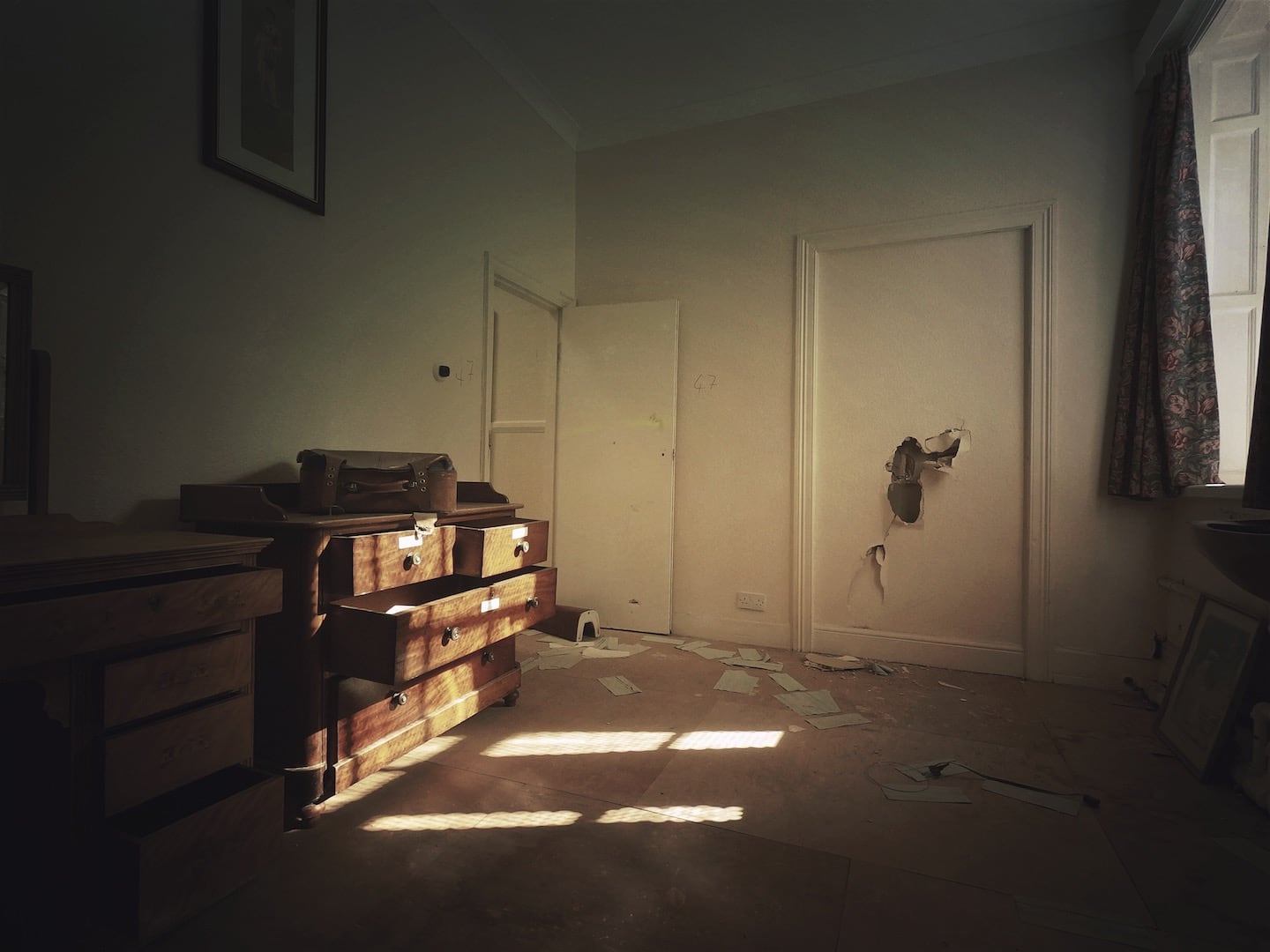 Vacant bedroom, perscriptions over the floor. 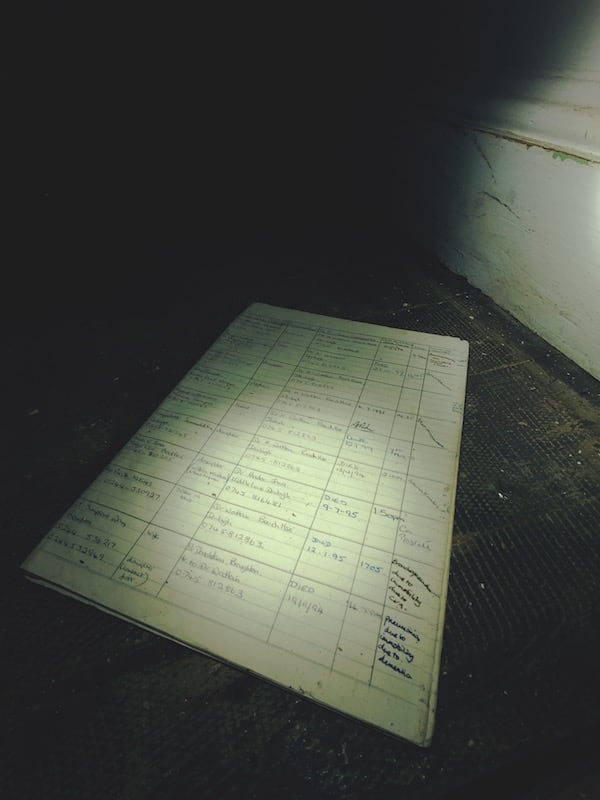 Death book – recordings of all patient deaths in the care home. 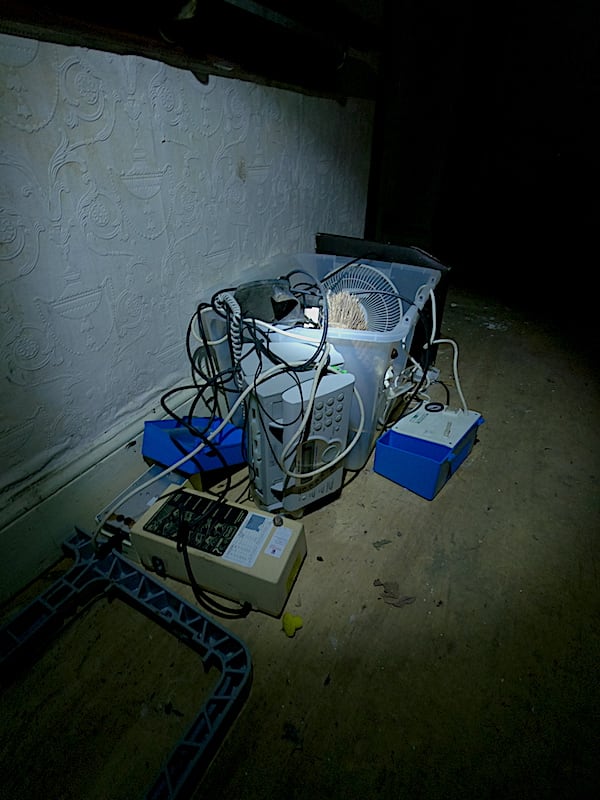 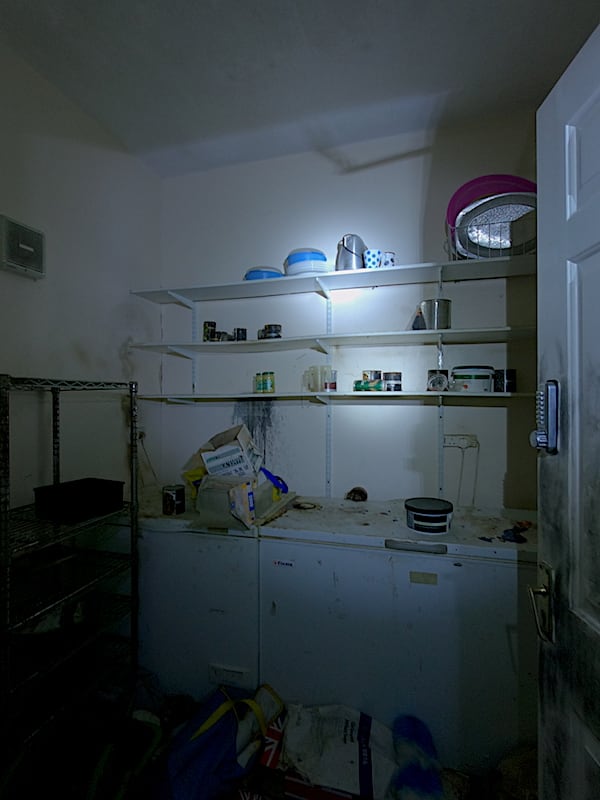 Kitchen stores, still with tinned and jarred foods on the shelves. 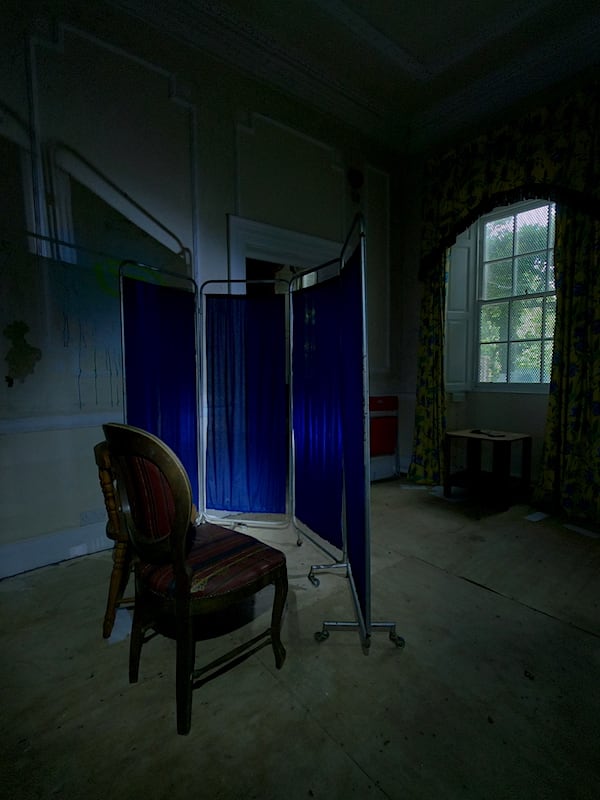 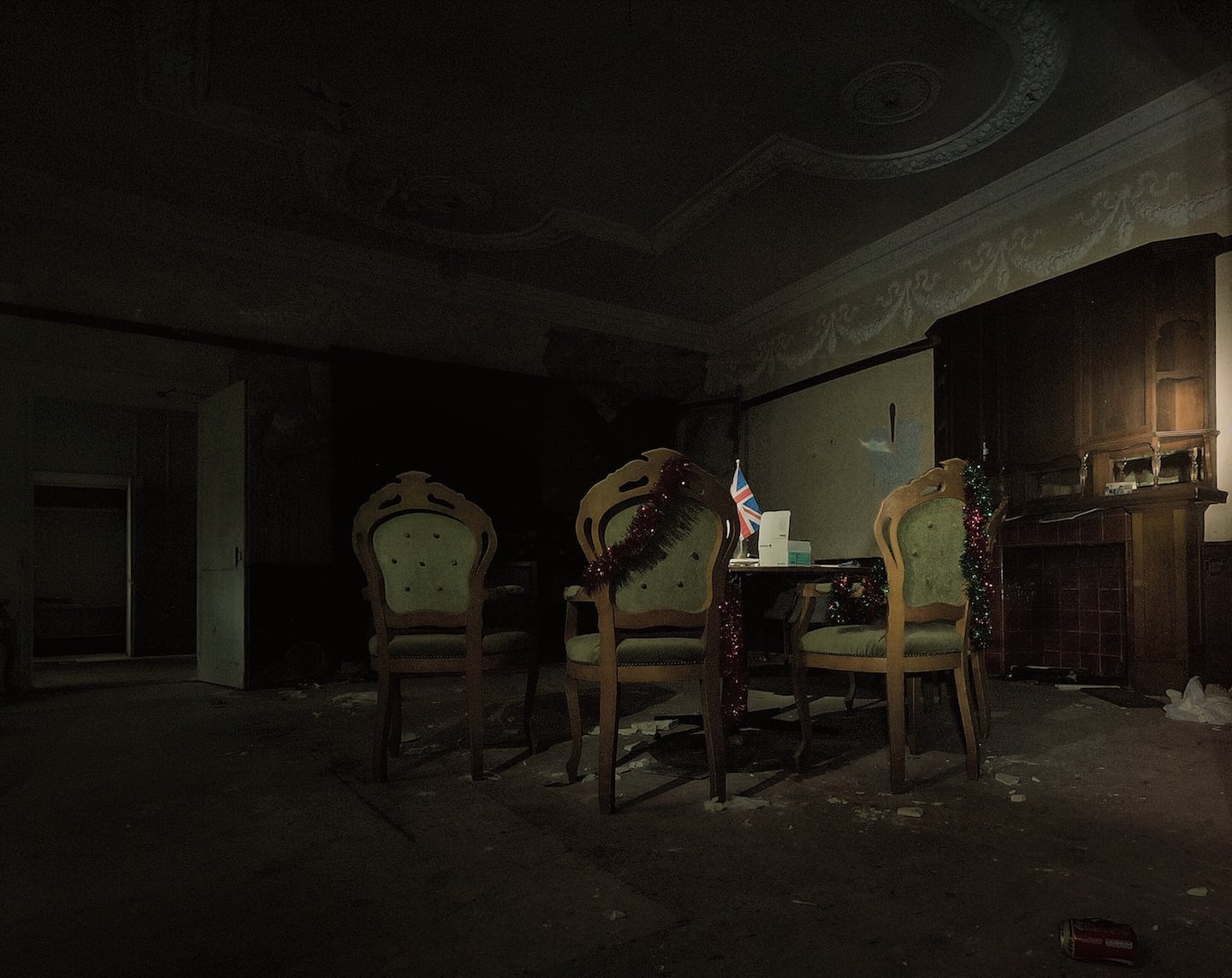 Remnants of a Christmas party, and flag waving bullshit. 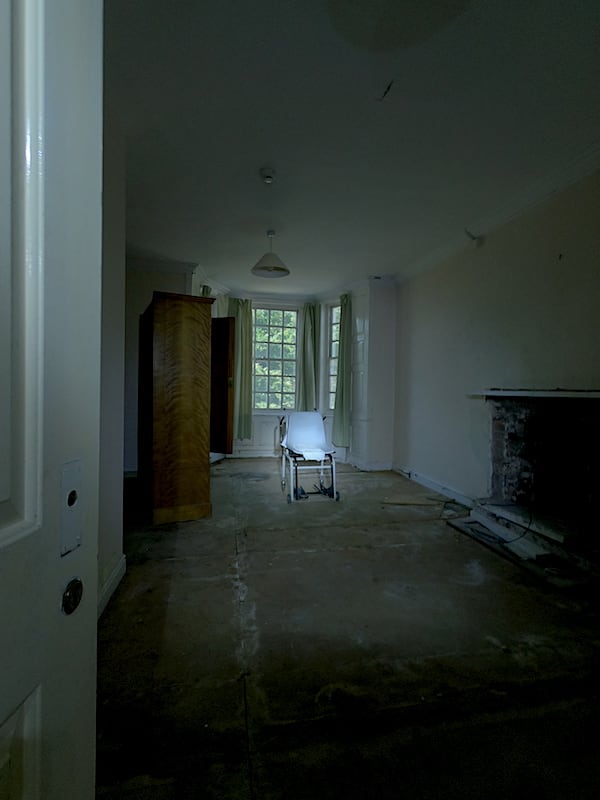 Wheelchair and wardrobe in a vacant bedroom. 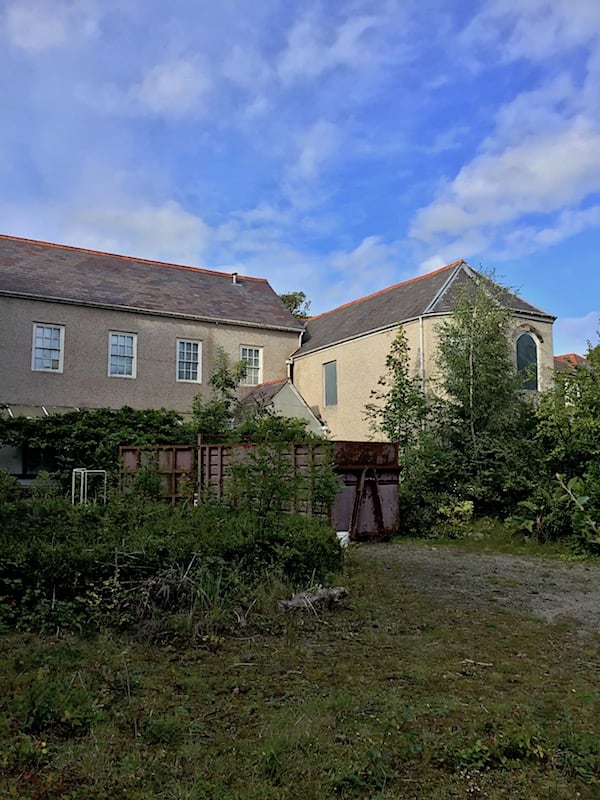 Maes Mynan Hall from the front. 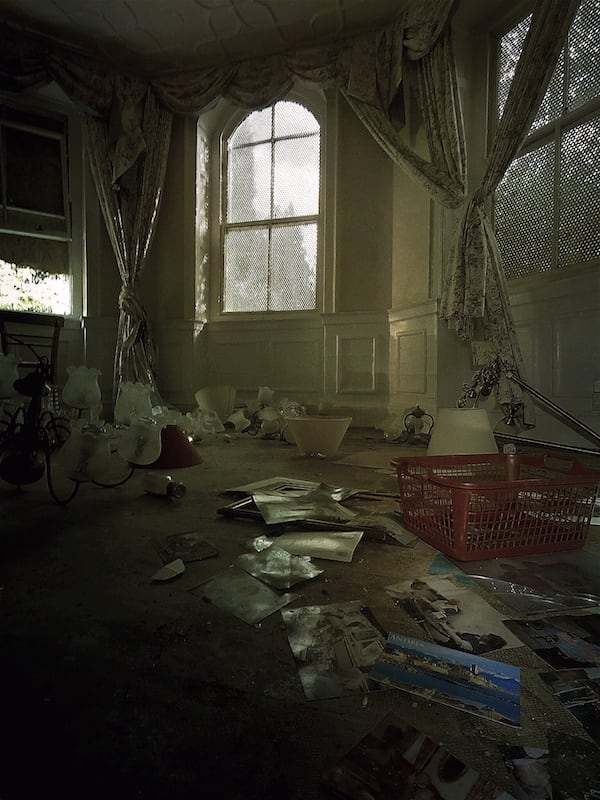 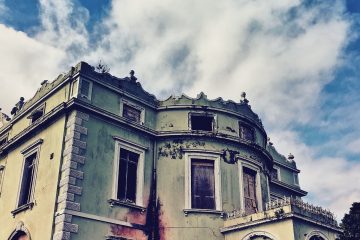 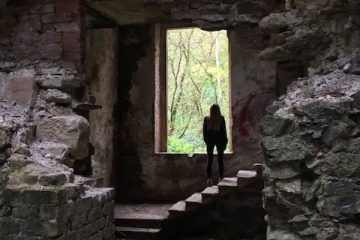 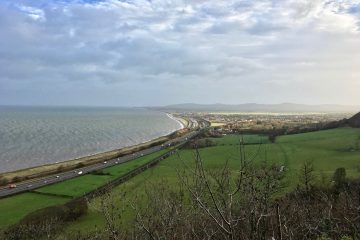 The famous A55 Expressway landmark…… END_OF_DOCUMENT_TOKEN_TO_BE_REPLACED 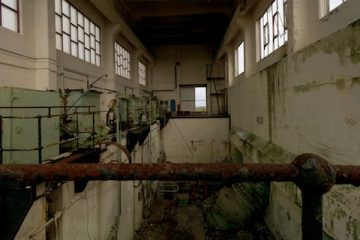 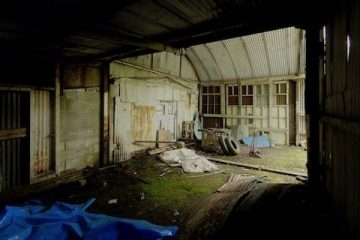 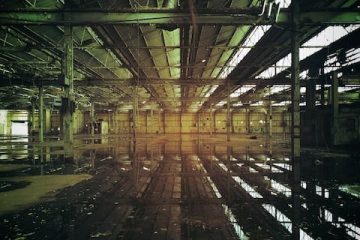 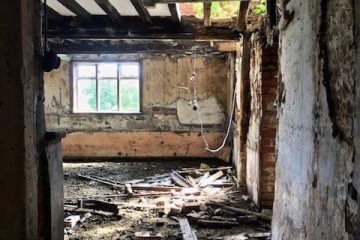 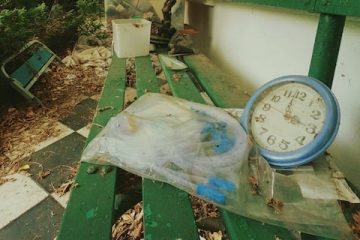 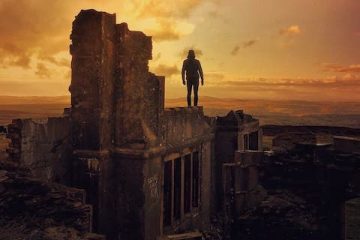 One of the most beautiful abandoned ruins in North Wales, stunning views of Snowdonia National Park’s mountain summits and incredible sunsets.… END_OF_DOCUMENT_TOKEN_TO_BE_REPLACED 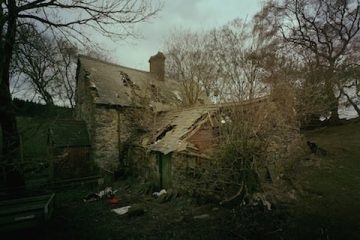