The Fairfield Horseshoe is a loop of Rydal Fells, taking in Nab Scar, Heron Pike, Great Rigg, Fairfield, Hart Crag, Dove Crag, High Pike & Low Pike. This is a peaceful wander, starting with a climb from Rydal Hall, with stunning views that expand over Windermere, Grasmere and Rydal Water.

Fairfield summit offers 360 views and the following peaks plenty of boulder hopping fun. We descended back down the two Pikes to an incredible sunset, a fitting end to a beautiful afternoon out.

A leisurely to moderate challenge, the Fairfield Horseshoe is a comfortable 11.5 mile hike for the average walker in optimum weather conditions. All footage was taken on Monday 14th October in one circuit of the route, filmed on GoPro and edited on iPhone SE. 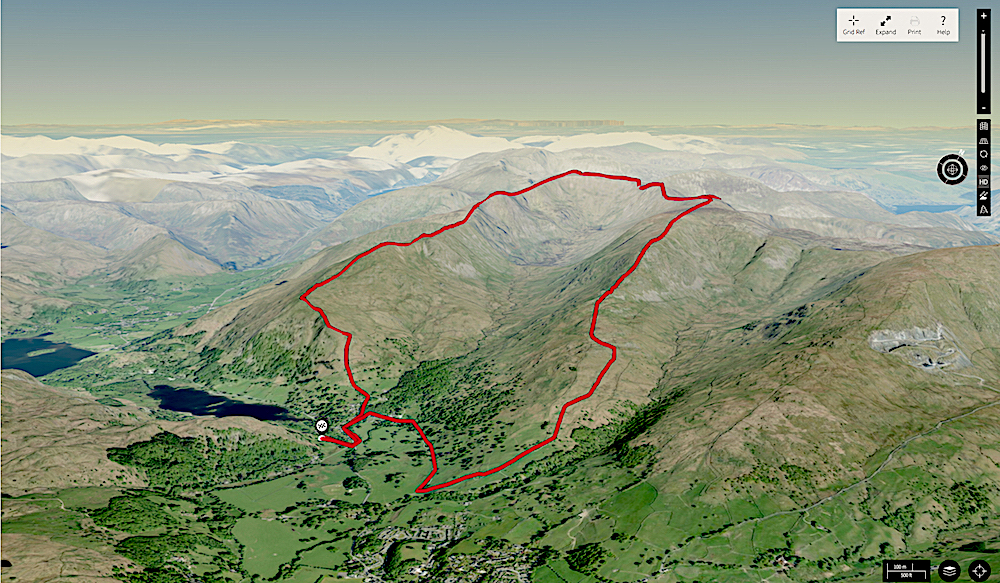 1. The initial ascent from Rydal Hall is roughly 4 miles of steady climb, with well maintained clear trail paths. Navigation all the way to Fairfield summit is straightforward, with the Grizedale Tarn valley on the left and Rydal Fells on the right.

2. Fairfield summit is one we always aim to spend time on, as the 360 degree views are quite staggering on the right day. The multiple stone circles are good for finding a spot out of the wind, but it is a reasonably popular place for a break.

3. The third quarter of the loop, from Fairfield to Dove Crag, is littered with boulders to play on and a breathtaking view back over the ascent route.

4. Descending High Pike and Low Pike around sunset time means the waves of hills and fells are kissed by golden sunlight all the way to Windermere lake. Navigation is simple in any weather because there’s a great big wall leading all the way down to Ambleside.